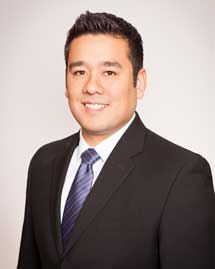 Adolfo grew up in Mexico and lived in Los Angeles, California before coming to San Diego. He is bilingual and was licensed to practice law in Mexico in 2013. Adolfo developed a great interest in employment law and labor law during law school.

Adolfo was trained as an English teacher at Dartmouth College as part of an effort to improve English language education in Mexico. He worked for several years at some of the most underserved public schools with students of all ages.

After obtaining his license to practice law, Adolfo worked as a legal advisor for a local government office in the state of Durango, Mexico. In this capacity, he had the opportunity to help develop policies to strengthen the legal culture, help disadvantaged groups enforce their rights, and to empower diverse groups within civil society.

Adolfo moved to San Diego in 2015 to attend USD’s Paralegal Certificate Program. He joined The Law Office of Hewgill, Cobb and Lockard shortly after obtaining his certificate.

What Adolfo enjoys most about working as a paralegal, is the opportunity to help workers that have been treated unfairly by their employers. He is experienced in handling California Workers’ Compensation cases and has a history of working closely with clients to make sure they receive the best possible assistance.

Adolfo has been a proud member of the Scout Movement for many years. In his free time, he loves spending time outdoors and cooking. 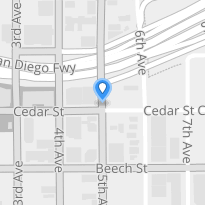